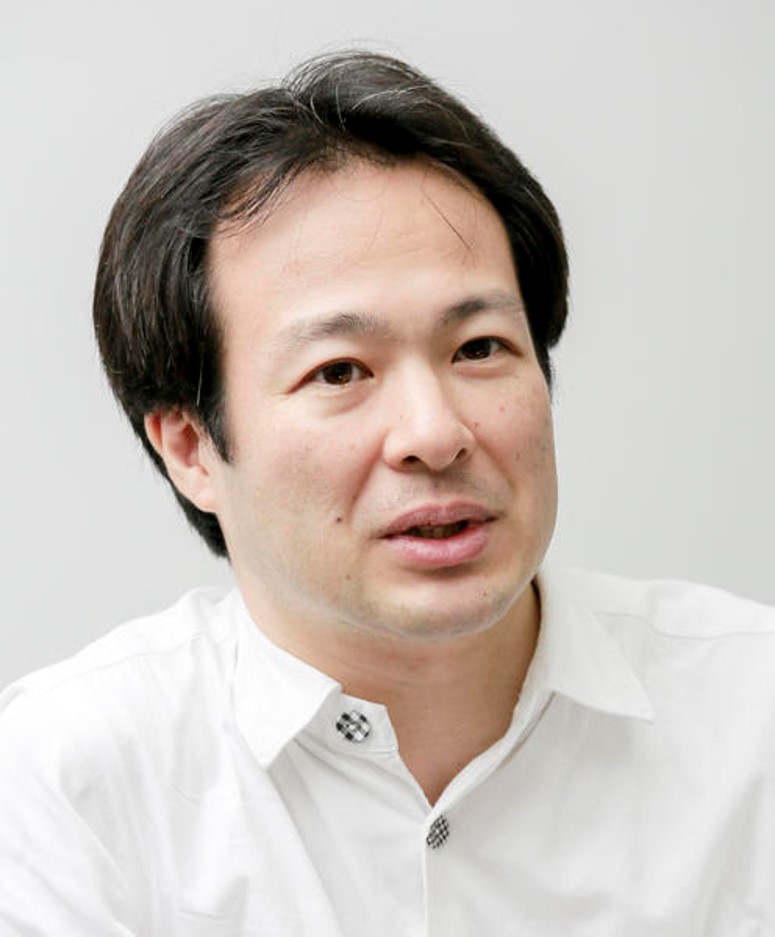 On June 4, the Japan Airlines (JAL) flight 809 landed on an airport in northern Taiwan carrying 1.24 million COVID-19 vaccine doses. The airplane was greeted by a line of cameras to witness and record the historic scene. Taiwanese President Tsai Ing-wen issued a statement, enthusiastically commending this event which “reminded us of the quintessence of the Taiwan-Japanese friendship of mutual trust and mutual help, based on common values.” The Taipei 101 skyscraper was lit up to thank Japan’s timely delivery of much needed vaccine.

This quiet but emotional scene reminded us of many things. One of them was the “Berlin Airlift” in which the countries of the Western Bloc supplied thousands of tons of daily food and fuel supplies to the two million people living in the blockaded West Berlin in the early days of the Cold War.

Now that the U.S.-China rivalry is beginning to take on the appearance of another cold war and the focus is on Taiwan. As the vaccine diplomacy is waged between U.S. and China, Taiwan became its frontline.

According to Japanese Foreign Minister Toshimitsu Motegi, the dispatch of vaccines was based on friendship and partnership between two peoples, reciprocating the generous donations Taiwanese people made after Japan was hit by a major earthquake and tsunami in 2011.

Taiwan has been the most successful case in containing the outbreak of COVID-19 since it began, having only 1200 cases of infection in one and half a year. Then, all of sudden, in this May, the number rose to 10,000 cases.

It has been a common feature of East Asian countries such as Japan, South Korea, and Taiwan that they are relatively successful in containing the spread of the early waves of outbreaks and because of that, they lag in providing vaccines.

Taiwan has a peculiar position as its complicated relationship with China and the U.S. put it into the center of a highly politicized competition in providing and influencing its public health policy.

Taiwan has reportedly been under Chinese pressure to introduce China-made vaccine and according to President Tsai, China interfered in its effort to get Pfizer vaccines through BioNTech, the German co-developer of the vaccine, which has partnership with Fosun Pharma in Shanghai aiming at manufacturing Pfizer/BioNTech vaccine for the Chinese market.

Breaking the “vaccine blockade” through the long-standing ties with Japan and receiving the airlift of AstraZeneca vaccine, Taiwanese has shown its position in the newly forming Cold War between the U.S. and China camps.

Return of the Season of Diplomacy