Return of the Season of Diplomacy 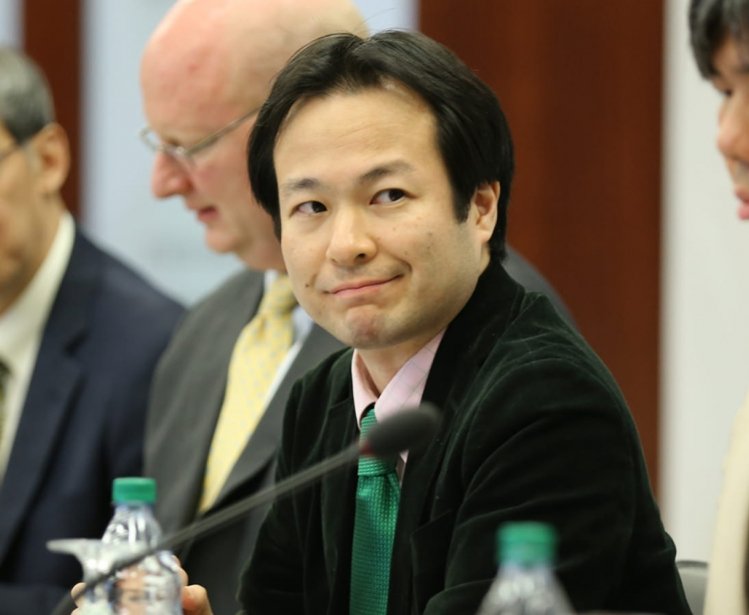 President Biden is on his first overseas trip in his office, which takes a week from June 9. It began with his visit to an ally with special relationship, the United Kingdom, meeting with U.S. military personnel stationed in RAF airbase, Prime Minister Boris Johnson, and the Queen Elizabeth II.

President Biden’s show of leadership along with UK Prime Minister Johnson at the G7 summit meetings in Cornwall is highlight of this tour. Global recovery from the COVID-19 pandemic is the main topic of this year, but obviously who will lead the world in this recovery and how, was the real concern. The G7 is transforming itself into a framework rallying western democracies around the cause of maintaining the liberal international order, countering the rising China’s challenges.

The G7, the Group of Seven originated in mid-1970s and consists of the United States, the United Kingdom, France, Germany, Japan as founding 5 countries as well as Italy and Canada added shortly after its foundation. It was established as a framework for unity among western democracies against the Eastern Bloc. After the closing of the Cold War era, Russia briefly joined during 1998-2013 when there was a hope it would become part of the democratic camp. The hope was dashed in 2014, with Russian occupation and annexation of Crimea.

There has been another hope which was briefly held among the western countries and eventually dashed. The hope was that in one day China would join the democratic camp, which was based on the expectation that China would adopt liberal democratic norms and institutions once it had achieved the aspired economic development.

That expectation turned to be a wishful thinking and evaporated when it became obvious that China would not succumb to rules and principles set by outside powers even if, or because of, it achieved the economic development.

Mr. Biden’s trip continues to Brussels, Belgique on June 14 to attend the NATO summit meeting and the U.S.-EU talks.

Reassuring European allies which are under the menace the Russian aggressive behavior, as well as developing a unified strategy countering Chinese challenges to the existing order, along with tackling jointly new types of threats emanating from various entities using emerging technologies such as cyber-technologies are among the many tasks President Biden has taken on. US withdrawal of troops from Afghanistan is one of the headaches which NATO members share the pain.

On the sidelines of NATO meetings, Mr. Biden is planned to have bilateral summit meeting with President Recep Tayyip Erdogan of Turkey, a NATO member since 1952 when it joined together with Greece. Biden and Erdogan would make a deal reconciling with each other on conflicting interests including Turkey’s purchase of S-400 and the U.S. withdrawal from Afghanistan. Turkey can play a role in stemming the collapse of order after the U.S. withdrawal.

After further talks with NATO nations, he moves to Geneva for the first face-to-face meeting with Russian President Vladimir Putin June 16.

All these itineraries and agendas might have been taken as ordinary routines in the innumerous trips U.S. presidents have made.

This time, however, it seems refreshing after the COVID-19 recession of diplomatic activities. It is also reassuring and encouraging, after the years of negligence abundant during the Trump administration which left the U.S. alliance relationships to the market mechanism in which U.S. protections were sold in auction.