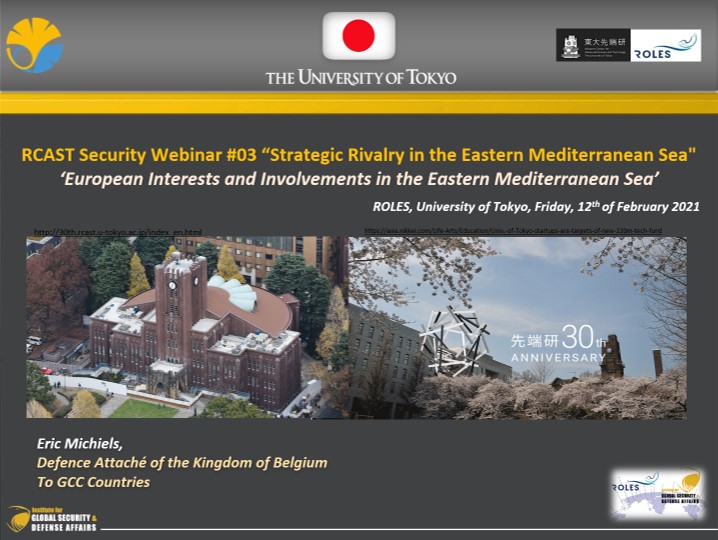 President Joe Biden is accelerating U.S. strategic shift to Asia, away from the Middle East.

For Japan, as a U.S. ally in Asia, it is basically a favorable development. Allies of the U.S. are potential competitors in the tug of war for U.S. commitment. U.S., with its power projection, is the ultimate guarantor of security for its allies in the Middle East and Asia alike. The supply of this scarce goods is more precious and precarious since the U.S. will to intervene in world affairs is steadily dwindling.

U.S. withdrawal from Afghanistan may not result in the end of the American century, though, as the U.S. defeat in Vietnam did not cause the domino effect of the collapse of the pro-U.S. regimes in the Southeast and East Asia, instead it led to realignment and retrenchment on the side of the U.S. camp. Eventually, it resulted in America’s victory over the Socialist block 15 years later.

Now that U.S. president himself eloquently denied U.S. responsibility in counterinsurgency and nation building of other countries, it poses great challenges and chances to the U.S. allied nations.

Mr. Biden shifted the focus of U.S. external policy to Asia, concentrating on countering China’s domineering ascent in East Asia. That shift would help Japan and other U.S. allies in this region to stand up against the pressure.

Japan’s peculiar role exists in reassuring the U.S. of the importance of the commitment to the security of the U.S. allies. The allied nations of U.S. are to be asked to play more active and responsible role in maintaining the U.S.-led liberal international order.

Japan has the chance to take lead in coordinating joint efforts by U.S. allies in Asia-Pacific, Southeast Asia and the Indian Ocean, as well as NATO countries in sustaining the free and open world.

Middle Eastern countries with strong ties with U.S. could also join this new constellation of like-minded nations on the maritime security.

Japan could bridge many gaps which are becoming evident day by day between the U.S. and its like-minded nations in the world, including in the Middle East, in order to maintain peace and security in the overlapping Indo-Pacific world where strategic center of gravity exists in the coming decade.

AUKUS Out of the Blue