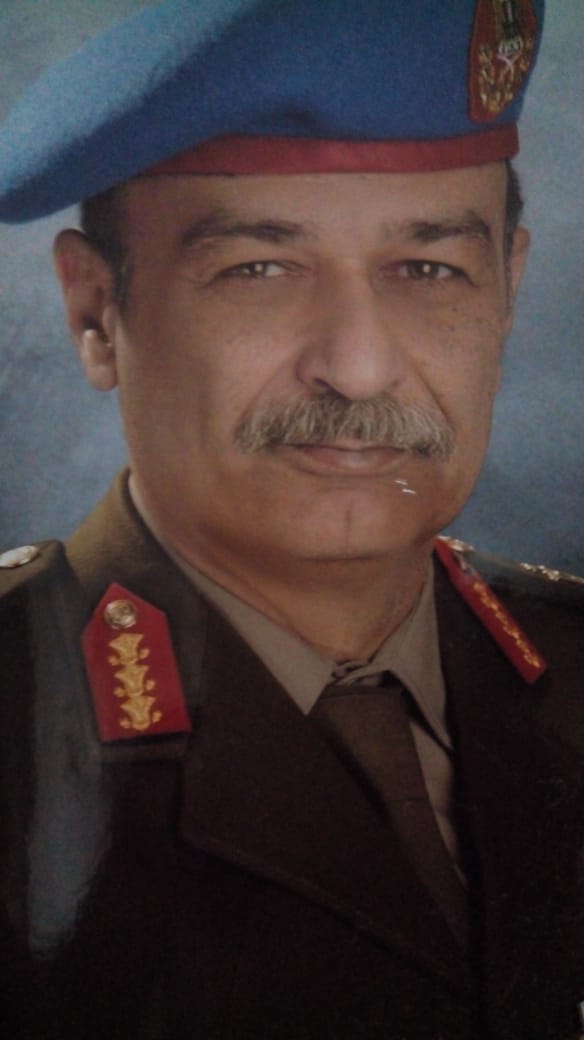 He was the President of Council of City of Bilbis,  Al Sharqia Province, Egypt. During his service in the Egyptian Armed Forces he worked as the Director of Presidential Guard School for Officers; he occupied several senior command and staff jobs in the Egyptian Army.

He’s a Visiting Scholar of National Security & Defense and Risk Evaluation to some military institutes and Ministry of Petroleum in Egypt.

He obtained his Master of Military Science from General Command & Staff College of Egypt, and his Bachelor of Business Administrations from Faculty of Commerce, Ain Shams University, Egypt; in addition to other several military and civilian courses.

Hashem is a holder of (Long Military Service Medal) and (First Tier Military Duty Medal), both were granted to him by the President of Arab Republic of Egypt, beside other medals for his outstanding services.