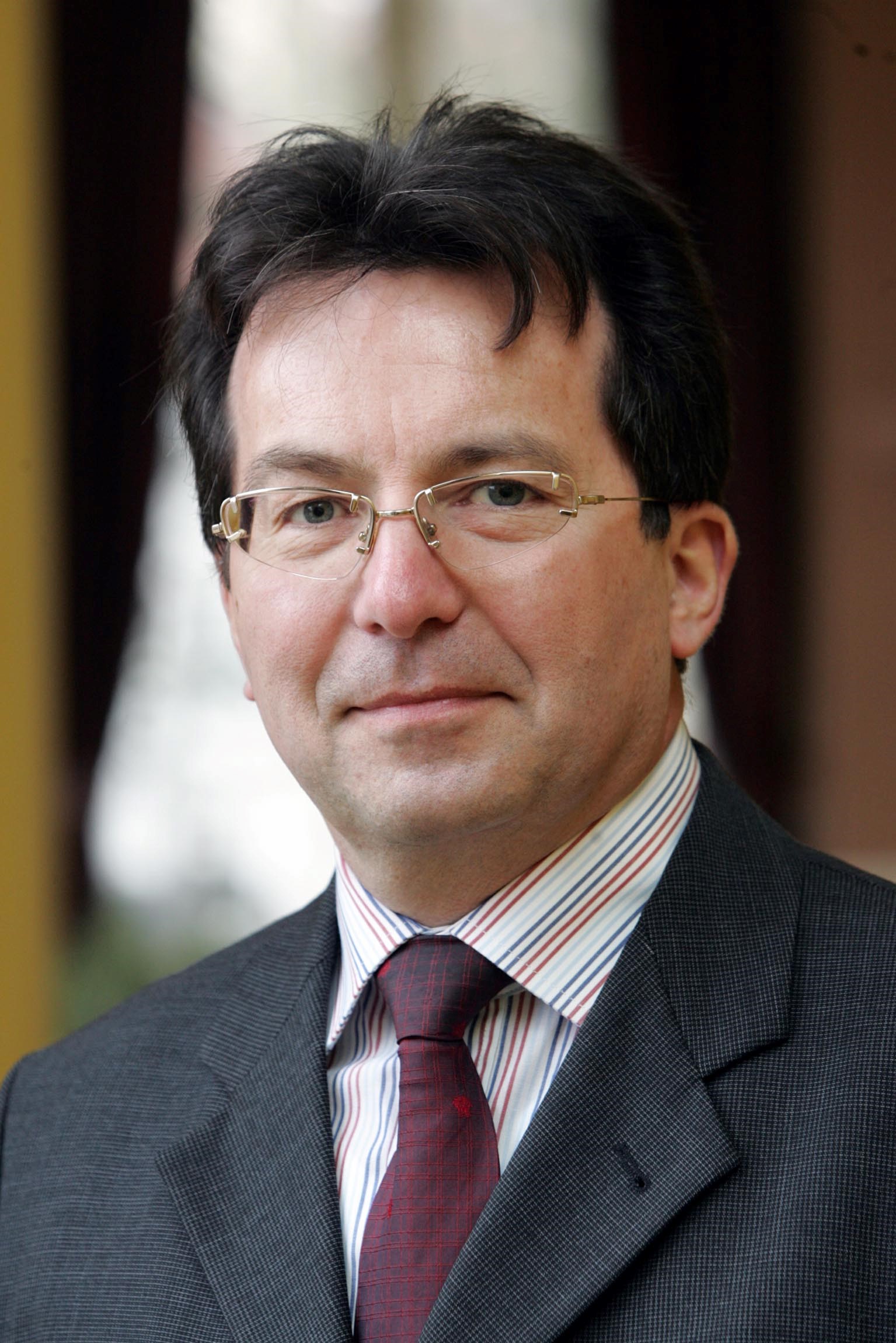 In several commanding officer assignments he has developed valuable operational expertise. As Commander of the Bundeswehr Transformation Centre he has introduced Network Enabling Capabilities into the German Armed Forces. While serving in the personal staffs of the German Armed Forces Vice Chief of Defence Staff and the NATO Supreme Allied Commander Europe, and in the Planning and Policy Staff of the German Minister of Defence, Ralph Thiele has been directly involved in numerous national, European and NATO strategic, technological and political issues.

In his academic assignments he has been Chef de Cabinet and Chief of Staff at the NATO Defense College in Rome and Director of Faculty at the German General Staff and Command College in Hamburg. He has also been involved in numerous national and European Security Research Programmes.

Ralph Thiele has published plenty of books and articles and is lecturing with a remarkable global reach on current comprehensive security affairs and network enabling technologies.