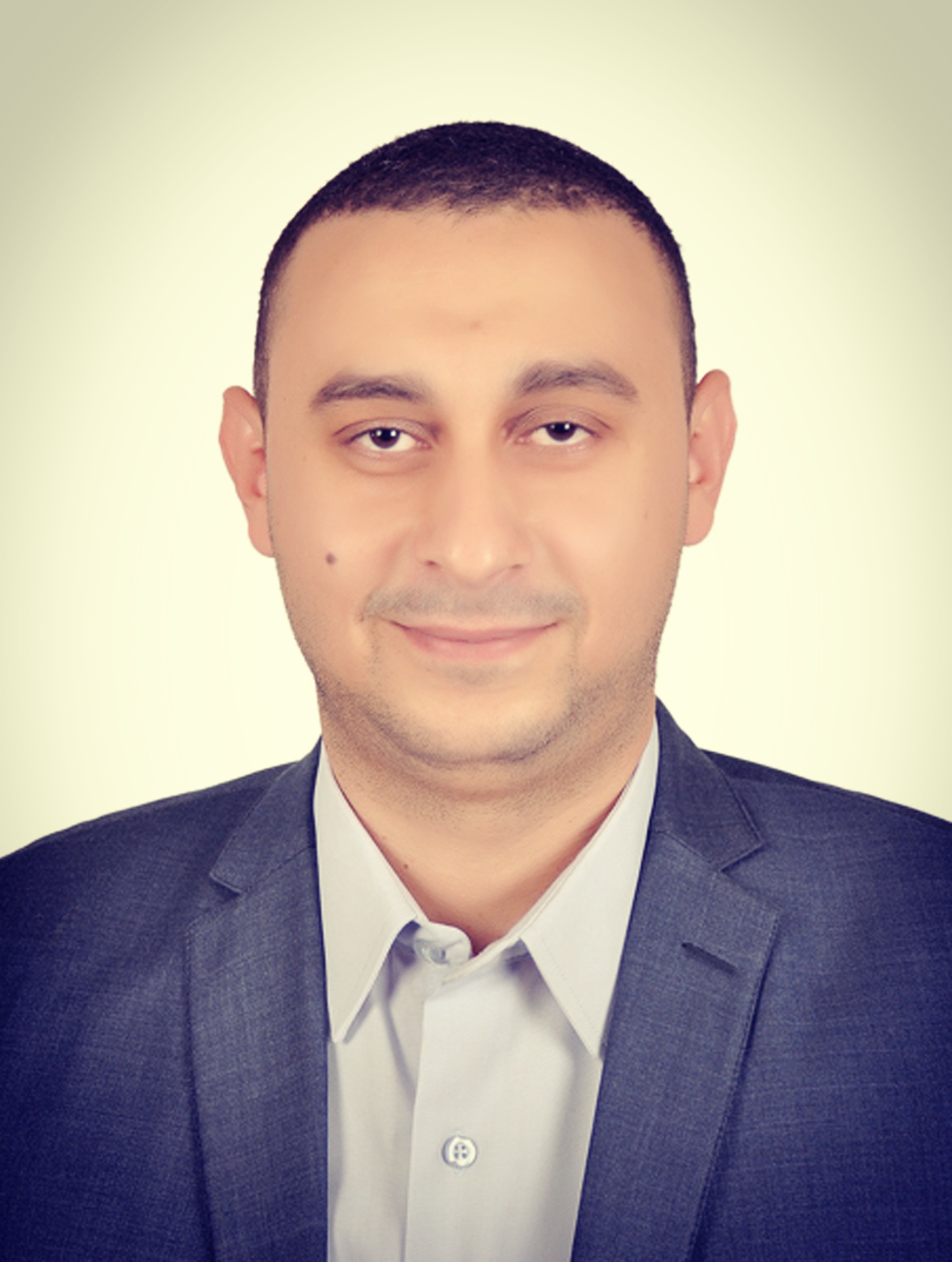 Adel is an article writer at the Defense-Network in Egypt, and had established Military and Security Studies Unit at Group73 Historians; he’s also associated with the major think tank in Egypt Al-Ahram Center for Strategic & Political Studies.

Adel is a researcher and analyst jobs in fields of military history and Security & Defense. His last position was Executive Secretary at the Kuwaiti Al-Hikma Center for Studies, Research and Consulting.

Some of noteworthy publications:

Air intercepts and the expansion of influence (Published in Arabic Language)
http://bit.ly/34KKe4t