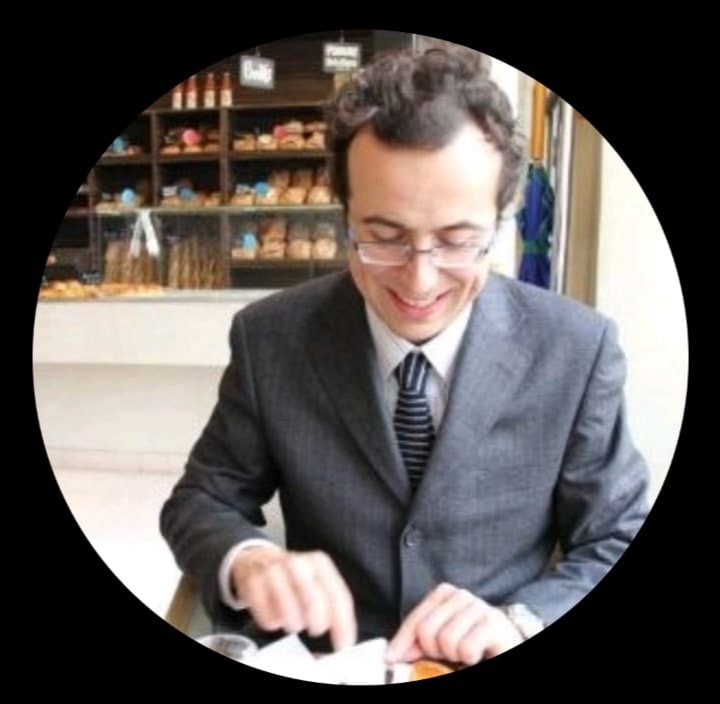 Matteo Gerlini is adjunct lecturer of History and Policy of Scientific Research at Special School for Archivists and Librarians in the Sapienza University of Rome. He is member of the Independent Scientific Evaluation Group on NATO Science for Peace and Security program. In 2009 he was visiting fellow at European University Institute. In 2012 he has been researcher in the START Consortium of the University of Maryland, project EuroARCH. From 2016 to 2018 he was researcher in the Horizon 2020 granted HoNESt project of Pompeu Fabra University. From 2012 to 2016 he was delegate at the EU Consortium for Non-Proliferation and Disarmament for the University of Florence. He was Taiwan fellow for the year 2020 in National Defense University (Taipei). Since 2016 he gave lectures in the European Safeguards Research and Development Association steered by the Joint Research Centre of European Commission.