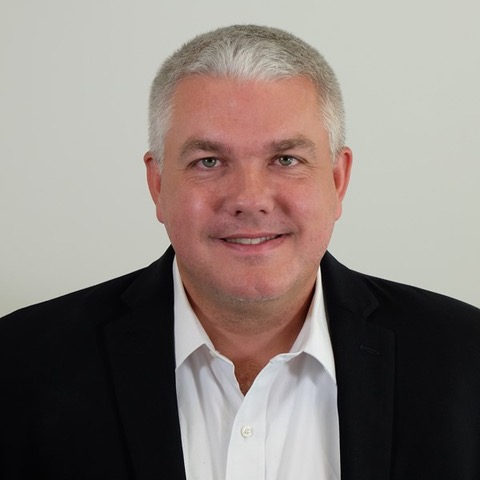 John Siko is a Senior Political and Security Strategist on Africa. He’s also a director of Burnham Global, a Dubai-based firm that trains and mentors security forces around the globe, primarily in Africa and the Middle East. He previously worked for the Risk Advisory Group as the head of Business Intelligence for Africa, managing the company’s investigations across the continent. John joined Risk Advisory after 15 years in the US diplomatic and intelligence communities. There, he dealt exclusively with African political, security, and economic issues, with a particular focus on the confluence of political and business interests. He served overseas in Pretoria, South Africa (2004-2006); Cape Town, South Africa (2008-2011); and Abidjan, Cote d’Ivoire (2014-2015).

John holds a doctorate in African Politics from the University of South Africa. He has authored several academic and media articles, most recently (with Jonah Victor) African Security: An Introduction (IB Tauris, 2020). He also wrote 2014’s Inside South Africa’s Foreign Policy: Diplomacy in Africa from Smuts to Mbeki. He served as a visiting research fellow at King’s College London from 2017-2020 and previously taught African politics and security at Georgetown and George Washington University in Washington DC.