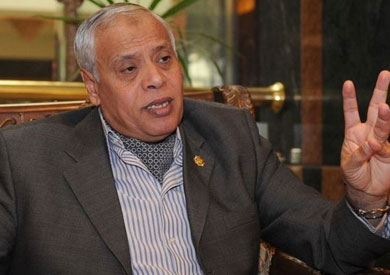 Commander of the Reconnaissance School (2 years)

Practiced all Command and Supervising Jobs in Reconnaissance and Intelligence from Lieutenant to Major General.

Director of Planning and Operations branch of a Department at the strategic level.

The chief of Peacekeeping Branch in The Liaison Organization in The Egyptian Armed Forces.

Participated in Establishing Cairo Center for Crisis Management and Peacekeeping. (African Union).Appointed as Deputy Commander of Sector Sarajevo in Bosnia and Herzegovina.

The manager of Crisis Management center of The Egyptian Armed Forces (2 years).

Director of Central Department of Planning in The Maritime Sector in Egypt at Ministry of Transport (one Year), (2005 -2006)

Former Member of Defense and National Security Committee for 2 years.

Former Member of Foreign Affairs Committee for one year.

* The Fellowship Degree has been approved as PhD equivalent of Security & Defense Studies by the Supreme Council of Universities of Egypt on 22nd of November 2015.