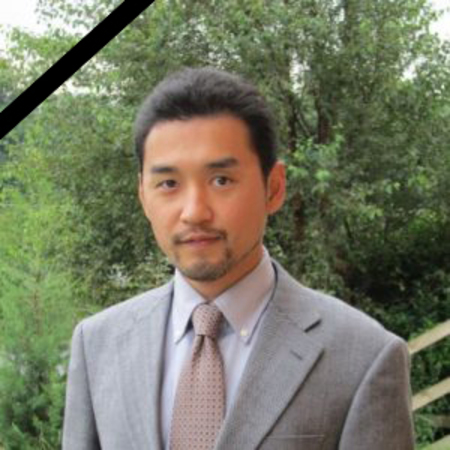 Assistant Professor, Department of International Relations at The University of Sharjah, UAE, (Japanese)