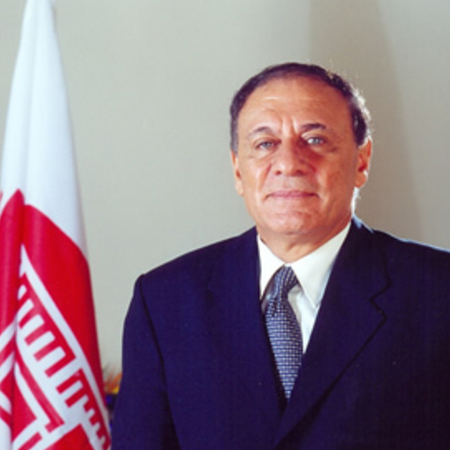 Senior Strategist, Security & Defense Advisory Board of the ARE President Former Governor of Luxor Former Assistant of Ministry of Defense, ARE Dr. Samir Farag Born in EGYPT, Port Said, and honored to serve Egypt in both Military and Civil posts. He held the positions of Manager of “Moral Affairs”in Armed Forces and the Governor of Luxor City and Manager of Opera House. He Graduated from the Egyptian Military Academy and joined the Infantry. He got a Bachelor degree in Arts, majoring in History, Ain-Shams University then a Diploma in Business Administration, USA and finally the PhD in Media. Samir Farag is considered one of the top ranked Egyptians in his profession. By combining both academic and professional practice, accompanied by his outstanding communication talents, he built a rich diversity of experience in the fields enterprise-level management in both Military and Civilian environments.