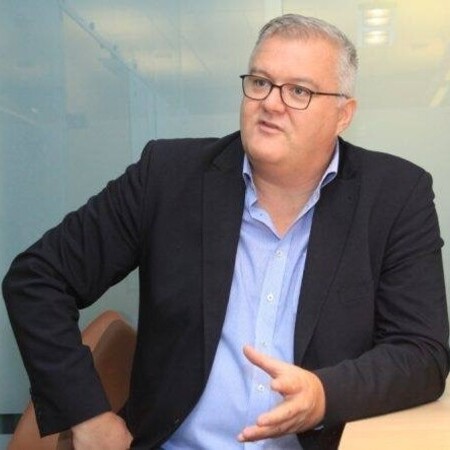 Director of Operations for Europe & MENA of the Institute for Economics and Peace team., Assistant-Professor at Vesalius College in Brussels, Belgian

Serge is a new member of the Institute for Economics and Peace team as their Director of Operations for Europe, the Middle East and North Africa. He’s also an Adjunct-Professor at Vesalius College Brussels, Lecturer at the Belgian Royal Military Academy and Brussels. He holds courses and research about NATO and the Transatlantic approaches to security and terrorism.

Mother tongues would be French and Dutch, fluid in English and German.