Are Arab alliances back? 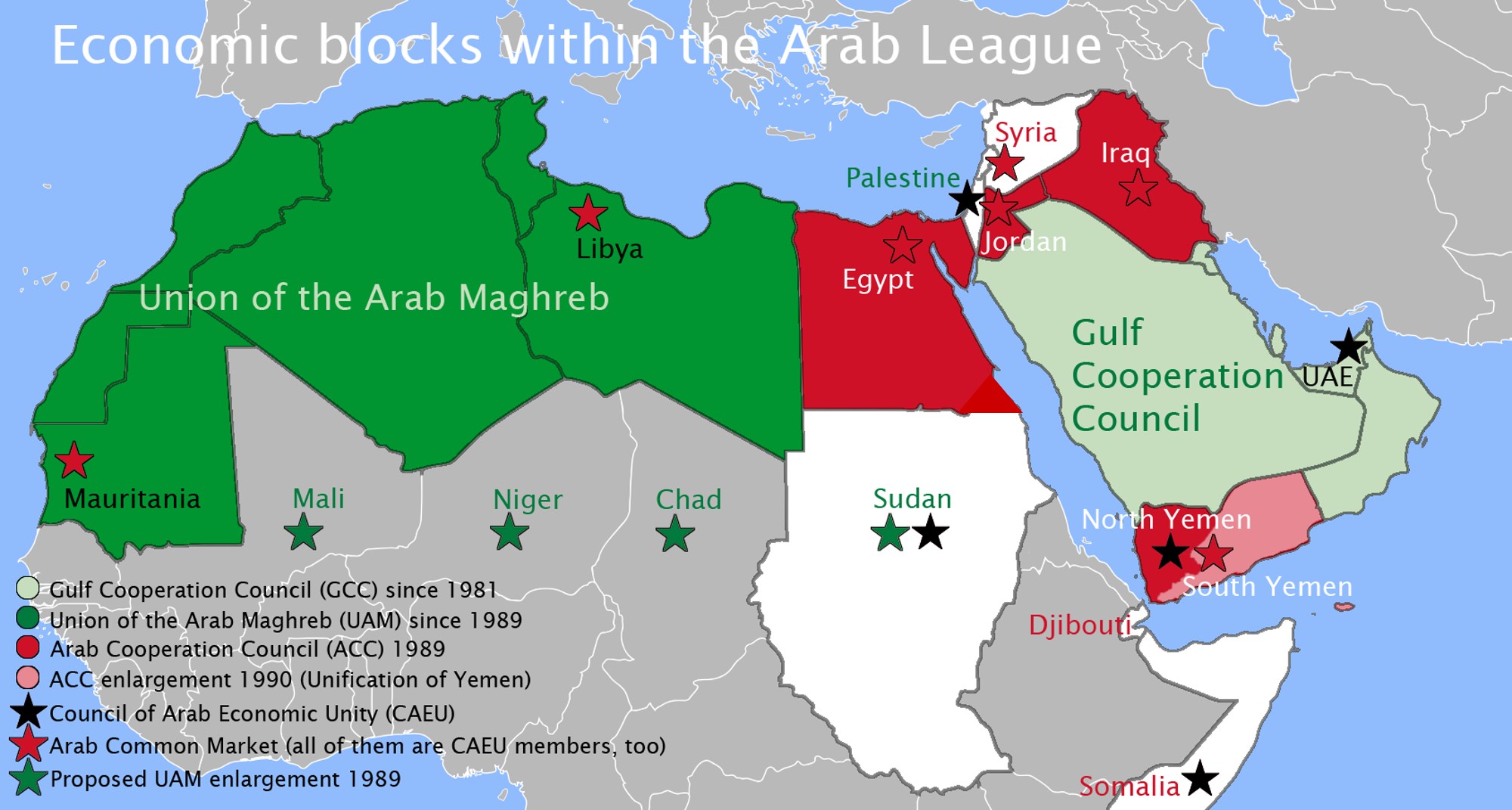 On February 16, 1989, eight years after the founding of the Gulf Cooperation Council (GCC), a new Arab alliance was established with almost a similar name, the Arab Cooperation Council (ACC), with an Iraqi / Iranian political understanding. The members of this alliance were Egypt, Jordan, Iraq and Northern Yemen.

It was planned for the ACC to play a leading role in the region. It started with great activity. The desire to support economic cooperation and integration among its members was a first step in order to meet the challenges of the region at the time. Military, educational and economic levels for the future, until the outbreak of the Gulf War early 1991, which eliminated this extraordinary alliance a few years after its establishment.

On 24th of March 2019, completing 30 years after the establishment of the ACC, the Egyptian-Jordanian-Iraqi summit in Cairo took place, same previous members except Yemen; It is not that history repeats itself as the political and security conditions are quite different, but it is an important strategic move in terms of timing and circumstances.

Economically, we find Iraq, which has the third largest oil reserves in the world estimated at 143 billion barrels after Saudi Arabia and Iran, extending an oil pipeline to Jordan and I think it is planned to extend to Egypt, as well as agreements on facilitating the transfer of goods and customs facilities between the three countries. No doubt that the economic recovery would support stability in the three countries.

At the security level, the possibility of combating terrorism and the circulation of information between the three countries are currently under discussion. It is related to the elimination of ISIS in Syria and the possible escape of some of their remnants to Egypt, Jordan and Iraq, as well as to other countries inside and outside the region. The three countries most in need of a coherent strategic depth capable of balancing and accommodating an inflamed surrounding belt of Iran, Syria, Israel and the Gulf.

At the political level, although the Arab tripartite summit did not announce the establishment of an Arab alliance, I think that it’s necessary to work towards the establishment of strong and effective Arab alliances, alliances capable of achieving the political and military balance of the Arab region and even all of the Middle East region including Iran, Turkey and Israel; those states which are considered a major cause of the instability in the region.