Coronarius epidemics : what lessons to be learnt ? 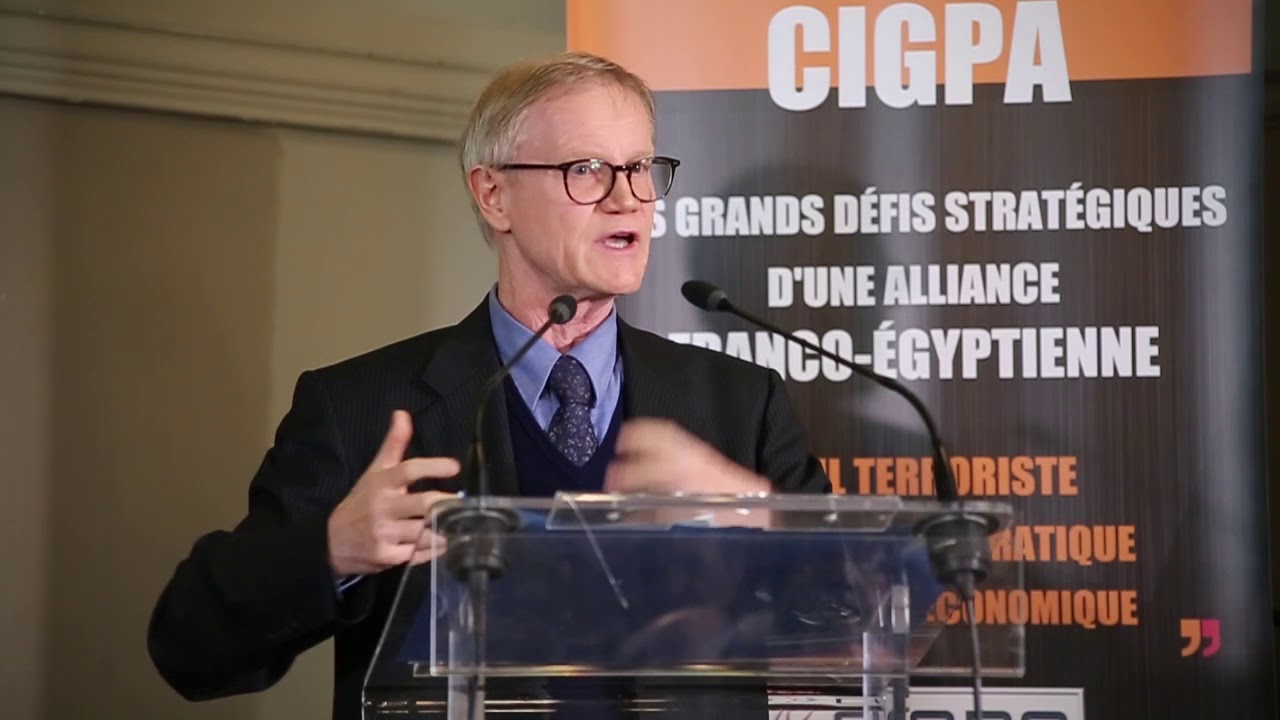 The present flu outbreak in China could already deliver us some precious teachings : it now appears that the number of deceased patients keeps rather small compared to the number of infected ones. Even, it is not superior to the usual ratio for any kind of flu, and it hits, as usual, foremost elder or weakened individuals. And it already seems that the epidemics is showing signs of weakening.

What may have caused this worldwide fright is not only the capacity of social networks to echoe any news throughout the planet ; it is more the way Chinese authorities handled the subject which has been enhancing the global panic that ensued.

First, the fact that Chinese researchers are operating a lab on these viruses out of any international control, possibly as deadly massive destruction weapons, should become a lasting major concern.

Second, the way the Chinese authorities tried to handle the spreading of the epidemics lifted a veil on the relationships between the nation’s leadership and its citizens. Alarming reports in the Western media about the policy of extending facial recognition in the public sphere showed a dreadful tendancy reminding of Aldous Huxley celebrated ” 1984″ best seller and its “Big Brother” central control machinery. The use of this kind of artificial intelligence to detect contaminated individuals showed its limits, since measuring an individual’s temperature doesnt indicate its cause. Then, the closing of entire cities or regions has been more a way to control information than the spreading of the epidemics, and it had the reverse effect to lead to a breakdown of the entire medical system and of sacrificing patients suffering of other symptoms or deserving other, especially long term, treatments. And the shuting away of individual and families in their homes, or in any closed premises, ensured the extension of the infection behind closed doors rather than the opposite.

Thus, while the real toll of casualities caused by the mishandling of this crisis will probably remain unknown, and while its effects on the Chinese and the global economy remain to be seen, it will hopefully help the Chinese people to realize the hardships faced by their Uighur fellow countrymen and women in the remote region of Xinjiang. The uprooting of their Islamic faith and culture is led the same way as the present fight against the Coronarius virus, without the ordinary Chinese citizen being aware of this systematic denial of basic human rights.