Luxembourg, with peace at heart 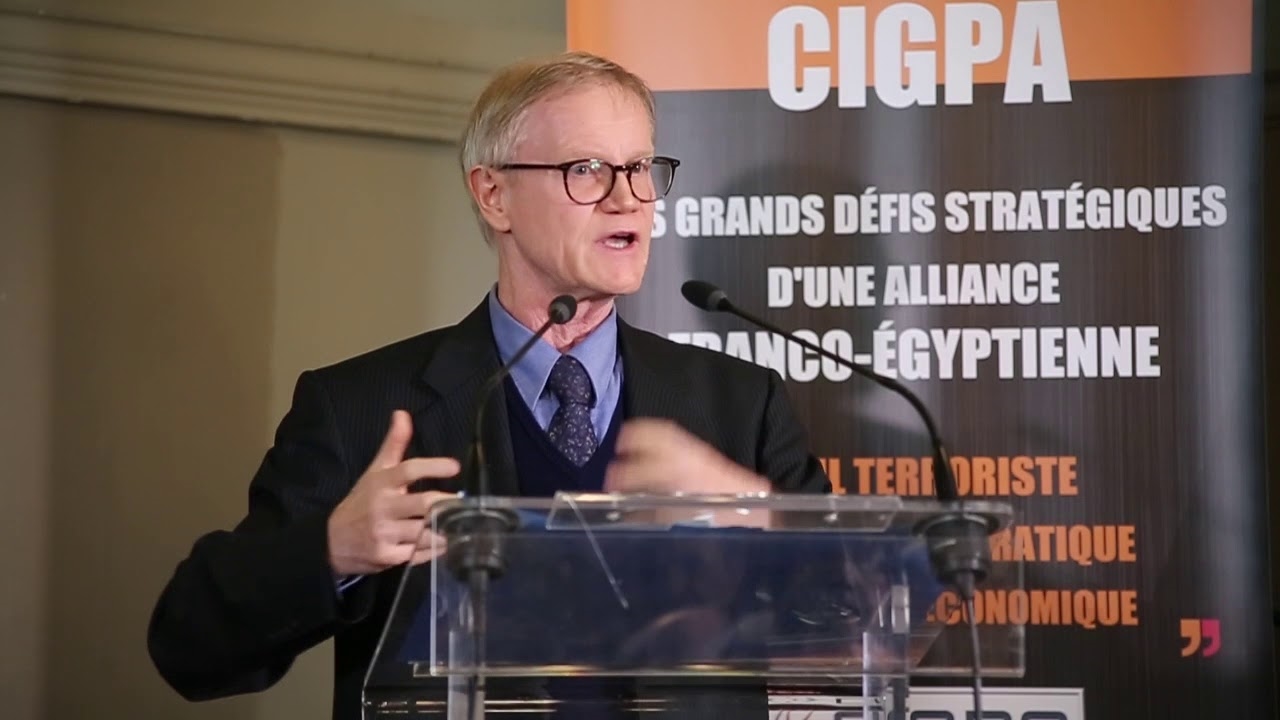 With traveling prospects drastically severed by the COVID pandemics,  I chose to pay a summer visit to Luxembourg : the smallest nation of the European Union (2500 sq. km, to be compared with the 4100 sq km of Dubai), and one of its six founders. Luxembourg never appears in the head titles of international press: “happy people do not make history”, so the saying goes. And no doubt, Luxembourg is a happy country, if money equals happiness: its GDP per capita is the second in the world, preceded only by Qatar! Yet, its wealth doesn’t depend on natural resources, but for half on its financial hub, and on Luxembourg-city being the siege of international companies, attracted there by its low taxation rates. Besides, it develops its potential in the fields of new technologies, of media and of logistics, to name a few. So, it is a dynamic and vibrant economy, supported by the daily influx of a crowd of foreign commuters from France and Germany.

But the affluent condition of its 600 000 inhabitants (of which only half are nationals) does not reflect in their way of life: it has remained simple and faithful to their traditions. Except for the South, which used to be devoted to heavy steel industry, Luxembourg is a land of forests and pastures, of small villages dominated uphill by ancient fortresses or nested in deep valleys along winding rivers. Everybody in the countryside keeps busy with a variety of occupations, in the offices and services in the capital, but also in cattle herding or wood cutting. The environment is one of the cleanest and healthiest on earth, and attracts visitors from neighboring countries.

Still, Luxembourg is not a forgotten paradise: in the heart of Europe, it is at the faultline between the German and the Roman civilizations. It has thus been the battleground of Empires and Kingdoms, and its independence has only been recognized in the XIXth century. So, Luxembourg has learned from its troubled past, and is now a dedicated promoter of democracy, peace and dialog at the global level. A land of three official languages : French and German, along with the national idiom, Luxemburgish, which is a German dialect, it even occupied a seat at the UN Security Council in recent years : as a crossroads of cultures and civilizations, it hosts major international bodies, such as the European Court of Justice and the European Investment Bank.