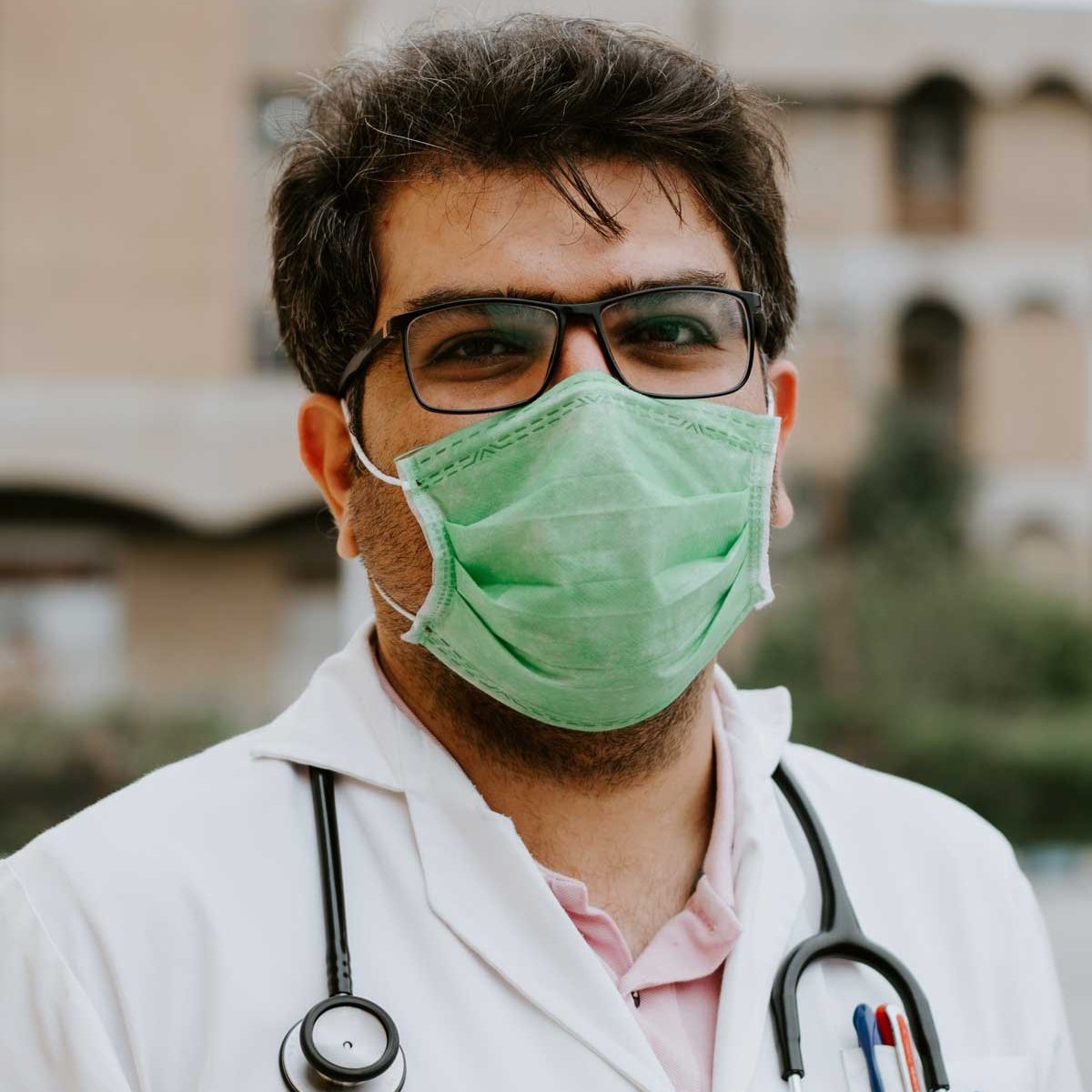 In my book Fingers Are On the Triggers, I called the United States a “A Strategist of Wrong Strategies.” One of the most serious strategic mistakes of the US is that it treated the governments of failed states as responsible governments, including the Afghan government.

Over the past 20 years, the US armed the Afghan government army, which was fighting Taliban, with weapons and military equipment worth $ 85 billion, this included 75000 vehicles and more than 200 aircraft, including helicopters “Black Hawk”, and more than 600,000 light weapons, as well as night vision goggles and medical equipment.

Biden’s calculations along with the US information and assessments did not take into account what would happen if all these weapons and equipment fell into the hands of the Taliban after the withdrawal of US forces from Afghanistan in this way, which is what happened.

As I learnt from a trusted European source, Iran has instructed the Shiite elements of the Afghan government army (they are about 100,000 troops, a third of the governmental armed forces) not to fight against Taliban, which besides suffering from severe financial corruption and the deterioration of the level of training, especially in recent years, led to the surrender of the Afghan army to Taliban forces within days, just after withdrawal of US forces. Today, Taliban seizes $85 billion worth of weapons and military equipment left or handed over to them by the Afghan government army.. This is what I learned today, and it was officially announced at the White House by the official in charge of arms sales in the US. [8/28, 00:12] Dr. Sayed Ghoneim: I’ve just wrote this analysis

Spoiler and the Spoiled