US Military Strike Against Iran, Is It Really possible? 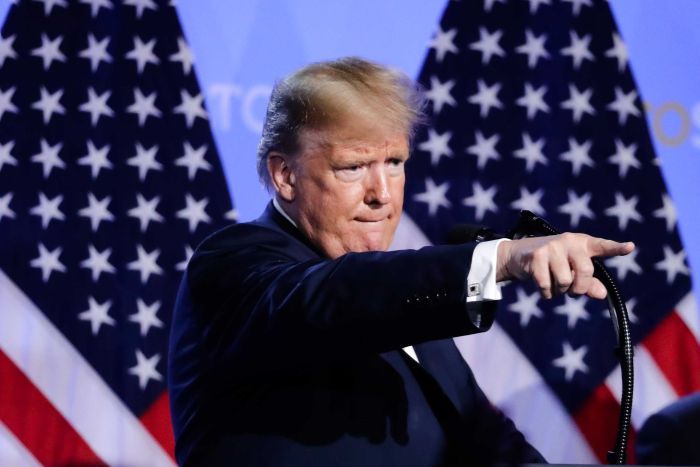 The first part of this question is not accurate. The two most accurate questions in this regard from my point of view are as follows:

First, are the steps taken by US President Donald Trump and his advisers to indicate a possible US military strike?

The answer is (Yes) according to the next seven steps taken by the US
and its allies:

Second is: Are current conditions in the region allow the US to carry out a military strike against Iran?

The current situation in the region is different from the situation during the war against Iraq in 1991. Obviously, we can see the spread of terrorism, the running civil wars in Yemen, Syria and Libya, the political instability in Sudan and the special situation in Iraq.

These all would lead us to the second part of the question which is:

What are the political and military indicators at the strategic and tactical levels that confirm the possibility of a military strike by the US against Iran?

In addition to the seven mentioned actions, strategically US should start doing next:

Hence, the following could be expected:

The intensification of sanctions to impose a land, sea and air blockade on Iran. I think the United States may have an important alternative away from the military strikes, which is to turn US sanctions into binding international sanctions against Iran. The military situation, the US forces in the Gulf are clear and specific, namely protecting the freedom of navigation in the region and the consequent monitoring and readiness to interfere. And to protect its forces in the region. Which constitutes the necessary deterrent to Iran to submit to the US will. In case of issuing an order to the US forces in the Gulf to strike Iran (which seems to many analysts not possible enough), I expect it to be a “limited military tactical strike” to destroy specific targets in Iran. I think that the US Central Command is currently working on different scenarios; however, I believe that there’s a military willing willing to strike Iran, which is possibly not matching the true intention of President Trump.

However, it’s also difficult to speak about de-escalation of the crisis when maximum pressure is already put on Iran. Sanctions are so high that it prevents Iran to have some freedom of movement. It’s about US sanctions, but the effects are the same as international sanctions, because any country dealing with Iran will be economically sanctioned. Iran has no other choice than to react to putting some pressure on the international community. But Europe lost the momentum to react. I believe that the iranian reaction through its enrichment of uranium is to prevent any other aggressive action from Islamic Revolutionary Guard Corps (IRGC) or the Iranian Armed Forces. I believe that US is trying to trap other countries in the conflict by demanding some involvement of those nations to protect the sea lines of communications. Even if Trump seems not to be committed for war, everything is put in place to force him to launch a strike. There will be a trigger. The question is when? Depending on some reaction from Iran? I’m wondering what will be the next act after the seizure of the Tanker in the strait of Gibraltar.