Normalization with Israel, Reconciliation with Qatar and the Middle East Regional Order: A Different View 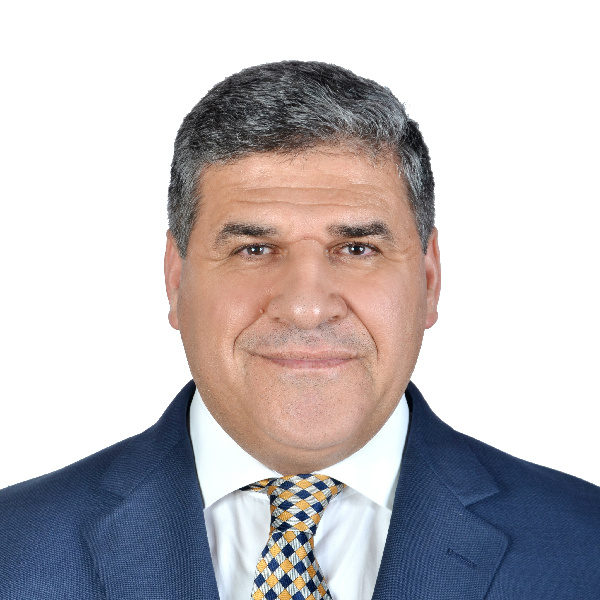 I’ll try first to show how I see the meaning of the next four terms (formulating the regional order, conflict between values ​​and interests, Normalization of relations and reconciliation).

First: Was the conflict between values and interests prevailing in the relations of Western countries with some Arab countries during the past four years, or was it a pragmatic situation based only on achieving interests, and to what extent?
The answer is clear, as the policy of Trump was characterized with pure pragmatism, away from American values. Concerning the European Union, at a time when it was trying to uphold European values, we found that France, Germany and UK prioritized interest over those values n their individual relations with the Arab countries.

Second: Is the Gulf Cooperation Council actually one body, or hit with rift, but the division appeared on the surface recently? Does reconciliation really aim to return to full relations between its countries?
the answer is simply (I don’t think so).

Third: Is normalization of relations with Israel considered a goal, a tool, or a card of negotiating to achieve specific interests?
The answer is that normalizing relations with Arab countries is a strategic goal for Israel, a tool for preserving the existing regional order, which has been reformulated by certain Gulf states, and a card of negotiation to achieve specific interests for Sudan, such as lifting sanctions and removing it from the list of countries supporting terrorism, and a card of negotiation for Morocco to earn the US recognition of Moroccan sovereignty over Western Sahara.

Fourth: What are the Middle Eastern countries that tried to reformulate the regional order in the Middle East during the past four years, and which countries have succeeded in this issue?
The answer: Turkey, Israel, Iran, Saudi Arabia, the Emirates, Qatar and Egypt tried to reformulate the regional order of the Middle East through intense competition. The countries that achieved the most success in this matter are Israel, Saudi Arabia, the Emirates and Egypt, where they have achieved great gains that are not reversible or conceded, such as The US withdrawal from the JCPOA (the nuclear agreement with Iran). Also, convincing the West of danger of the armed organizations, as well as what is called “political Islam.” Especially with proof of what can be included in the lists of terrorism. Egypt also established the East Mediterranean Gas Forum with membership of the East Mediterranean countries except Turkey, then the UAE joined as observer. Turkey has also succeeded, but relatively for some extent in Syria and Libya, and is still trying in the eastern Mediterranean.

From the foregoing, we can conclude that the true goal of what was taking place during the last four years – whether from normalizing relations with Israel or reconciliation with Qatar and insisting on not returning to the nuclear agreement and other matters – is to reformulate the regional order of the Middle East by the the mentioned winning countries maintaining it in a irreversible shape.

‘The Horn of Africa and Red Sea: From the Indian Ocean to the Upper Nile, from the Red Sea to the Great Lakes’,