The Year of Reset in Danger 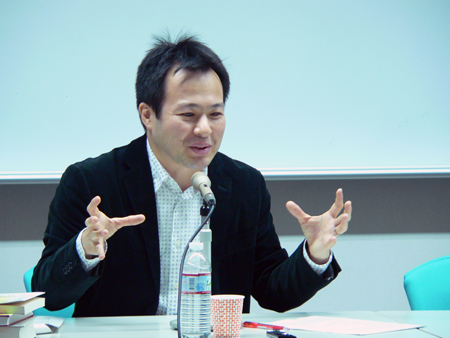 I’m a perplexed East Asian bystander of the Middle East affairs. Politics and society in the Middle East are characterized with hyper-multiplicity of divisions, both in domestic affairs of each country and in regional politics across the border.

Intricate fault lines of divisions run in society in accordance with class, factional, tribal, ethnic, regional, and sectarian divisions. Some of them are almost invisible to outsiders but exist and affect much.

Rivalries and competitions among major countries dominate the Middle East politics in which regional powers like Turkey, Iran and Saudi Arabia have spheres of influence beyond each countries border and compete each other, dividing the region into multiple overlapping camps.

Compact but influential countries in the Gulf move swiftly to create new momentums and lead the way to the new alignment, involving multiple actors. Israel is increasingly playing an explicit role in shaping the order in the region.

Middle East politics is quick and fluid, and sometimes difficult to follow for outside observers. The year 2021, however, seems to have been a year for efforts in reconciliation to play out, so far.

There are reports on such attempts among the GCC countries as well as between Iran and the Gulf Arab Countries. Among others, Turkey makes much effort to mend ties with almost all its neighbors, Greece, Egypt, Saudi Arabia UAE and Israel, with which relationships have been cooled as results of Turkey’s policies of intervention and involvement in the past decade.

Hopefully, the year 2021 may become the year for the great reset of all those divisions and rivalries, along with the long and difficult recovery from the COVID-19 crisis in which we all need to be united.

In this context, the flaring up of Jerusalem confrontations and the fierce exchanges of fire between Gaza and the Israeli authority are particularly ominous because they hinder the momentum of reset of divisions to grow. It is also alarming that there seems to be a sign of divisions within Israeli society in which a resemblance of communal strife seems to arise. The Middle East has enough of fault lines and there is no need to add another.