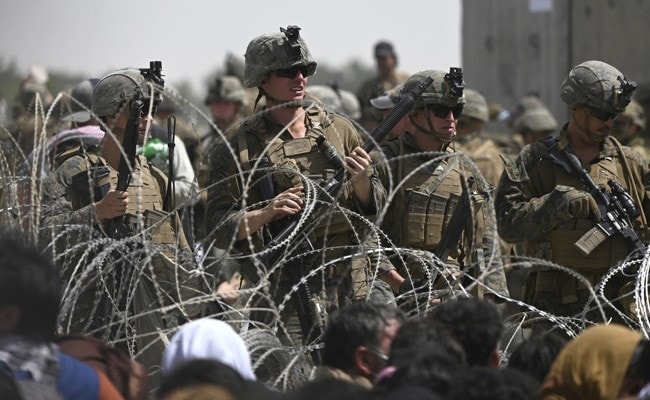 Following the start of the successive withdrawal of US forces and the beginning of the Taliban’s control over Afghanistan, specifically on August 26, 2021, a terrorist affiliated with ISIS blew himself up inside Kabul airport, killing and wounding elements from Taliban and US Marines.

A question arises: What about Taliban’s position toward ISIS and al-Qaeda?

First we have to remember that al-Qaeda came from the heart of Afghanistan during Taliban era. A few days ago, with Taliban seizing power in Afghanistan, al-Qaeda declared its allegiance to Taliban.

On the other hand, ISIS is fighting al-Qaeda in Afghanistan and other places. Al-Baghdadi had defected from al-Zawahiri due to disputes between al-Baghdadi and the leader of Jabhat al-Nusra (formerly) / Hayait Fateh al-Sham (currently) in Syria in 2013/2014.

Hence, it can be concluded that the damage is shared by both, Taliban and al-Qaeda, along with the US.

The ISIS attack on Kabul airport targeting elements of Taliban may prompt al-Qaeda to respond on behalf of Taliban, to whom al-Qaeda in Afghanistan recently declared its allegiance.

On the other hand, the US may return to Afghanistan again.