Arab Youth regard the United Arab Emirates as Dream Land where they can achieve their aspirations and the preferred country to live in; this is asserted by the results of the 11th annual questionnaire conducted by “Echoes B.C. W Middle East” on the opinion of Arab Youth regarding the fundamental values established by the United Arab Emirates on openness to the world and tolerance. The survey conveyed covered the image of the State as a developmental experiment that targets happiness and general satisfaction of all those who live on its lands, and the umbrella it provides that compasses more than two hundred nationality regardless of differences amongst them with respect to culture, religion, and ethnics, and at the same times, life in UAE preserves their cultural characteristics and Arab Identify.

Thanks to the global efforts of our dear country, and safeguarding the culture of excellence throughout “Hope Probe,” peaceful nuclear energy and other developmental   fields. This has revived the pivotal role played by youth in forming their future, granted them optimism for obtaining the opportunities of development and positive participation in all versatile patriotic action, which our Wise Leadership boast of. UAE Has devoted all her potentials and powers to developing human capital throughout extensive years of continuous strife, wise strategies and initiatives, where Sheikh Zayed, God rest his soul,  was in the opinion that “True wealth is that of men, not money nor petrol, and money is useless unless utilized in the service of the people”.

When probing the reasons why many do wish to visit the United Arab Emirates, Nay, dwell on her lands, they are inherent in the State’s involvement in youth cares and nestling their participation in development after granting them the top priority of the national agenda, so as to make the best use of their latent creativity and investment of their talents and potentials to create a better fate accompli all over the Arab World. This was the incentive that prompted 46% of the Arab Youth consider the UAE their preferred dwelling place, surpassing the United States of America, Canada, Britain, and Germany.

UAE leads Arab Youth Dreams to a better future, this stems from her seriousness in launching creative initiates such as “Arab Youth Center” in the course of the Global Governments Summit in 2017, which proceeds on studying the priorities of Arab Youth in security, health, education and providing an obvious roadmap to the decision makers and those entrusted with leading youth action all over the Arab countries. In addition, there is an initiative called “Elite Arab Spacemen” as the first specialized program to enable Arab Cadres that are qualified in the fields of space technologies in addition to the initiative of Digital podium and Million Arab Programmers, which seeks to create interaction with community and training a million Arab Youngsters on programing and its technologies free of charge. Finally, there is the initiative of “Arab Youth Pioneers” that is established upon discovery of Arab Talents in key scopes that occupy the priority in the Arab World, inclusive of the sectors of education, economy, medicine and others. Taking advantage of all these initiative launched, UAE managed to accomplish in a relatively short span of time what many other countries have failed to realize, that is why UAE is worthy of being the Dream Land. 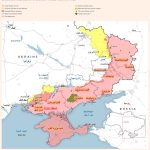 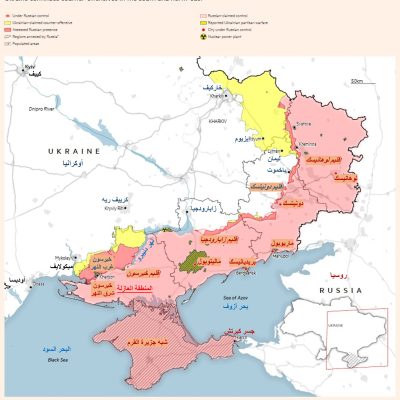