US forces withdraw from Afghanistan 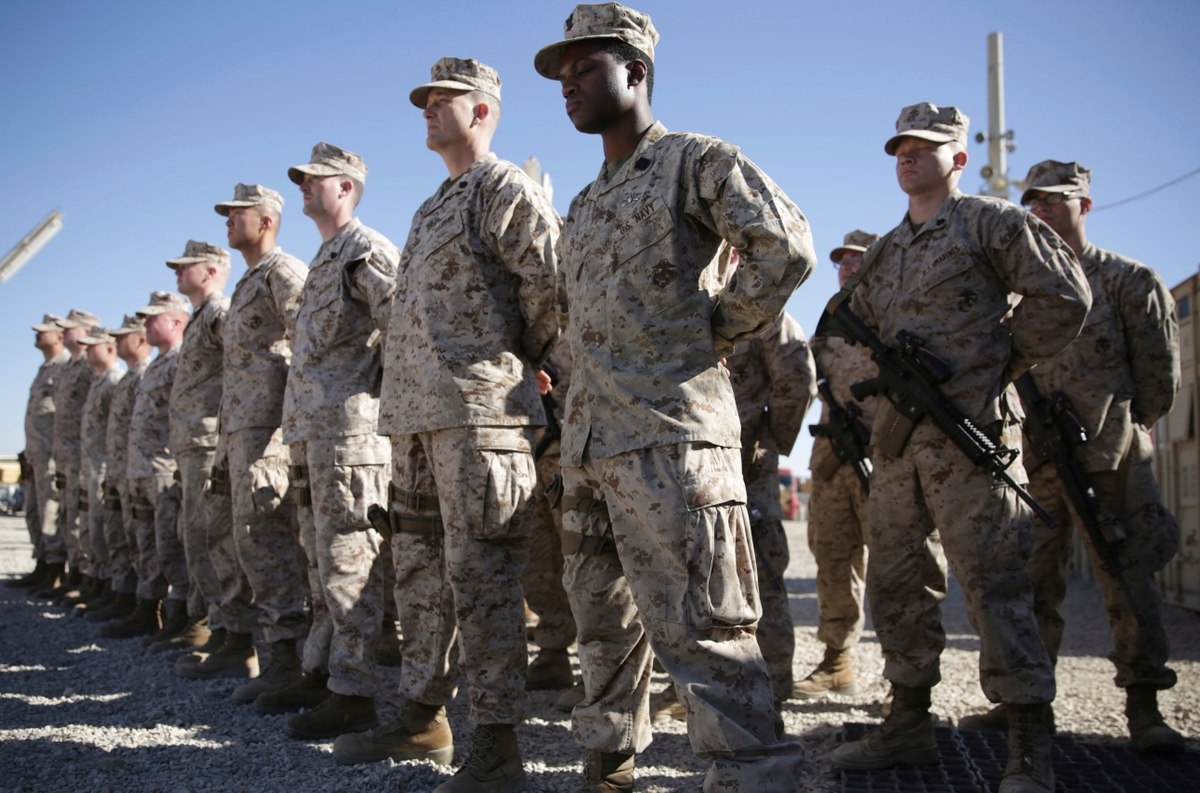 Facebook0Tweet0LinkedIn0Pin0
The US has spent nearly $ 700 billion and lost more than 2,200 troops since its existence in Afghanistan in 2001.
US President Donald Trump decided to withdraw his forces from Afghanistan in mid-2017, but by end of August he canceled his decision. Trump said that the rapid withdrawal of US forces from Afghanistan would leave a vacuum for terrorists. The US interim intervention in Afghanistan is to fight to win, avoiding the mistakes of the US forces in Iraq. Trump then saw the need to change the time-based approach to staying in Afghanistan to another approach based on the real conditions on the ground, which does not mean that US forces in Afghanistan remain forever.
On Thursday, 20 December 2018, in the context of the cessation of US support for the war in Yemen and decision of Trump one day earlier to withdraw the US military forces from Syria, Trump recently decided to withdrawal his forces from Afghanistan, which I think in political and security coordination with Russia and other concerned countries.
On the other hand, Afghanistan officials announced that they don’t have big security concerns about the withdrawal of the US troops.
There is no doubt that the decision to withdraw US forces from Afghanistan is directly linked to the recent talks between the US envoy and the representatives of Taliban in Abu Dhabi about a week ago, which also discussed the steps of reconciliation between the Afghan opponents; I expect that a competition for influence in Afghanistan between Iran and some Gulf states in Afghanistan will appear more.
The goal of withdrawing the US troops from Afghanistan:
There is no doubt that Trump’s decisions in general are based on three main pillars, “profit – Trump first – Obama is always wrong and Trump is always right”. However, the US goal could be to leave the Afghan theater, increasing pressures and burdens on Russia, where Russia will have to fill the security vacuum. In any case, the US seeks to reduce its expenses, following its strategy “Leading from behind”.
On the other hand, I think that the reason that encouraged the US to withdraw its forces because it’s military presence did not succeed solving out many problems that Afghanistan is experiencing. I think the two most important problems are:
First, the US military inability to control Taliban, specially the US forces could not prevent the spread of terrorism from Afghanistan throughout the region.
Second, the US Congress sees that its government wasted about $ 100 billion to Afghanistan, achieving little, and in turn, a severe deterioration in the Afghan economy, taking into account the corruption among Afghan officials and their inability to manage their country affairs efficiently.
Sayed Ghneim
Fellow, Nasser Higher Military Academy
Chairman, IGSDA
www.igsda.org
Post Views: 711
Share:
Facebook0Tweet0LinkedIn0Pin0