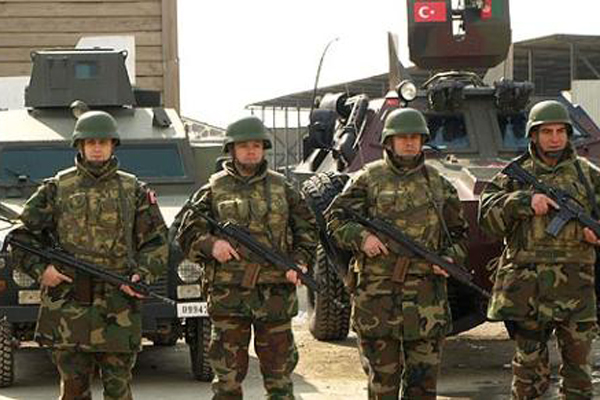 The news seems surprising as if Erdogan sends his troops to declare war on the villains! In fact, it is an old story, and Reuters knows it very well.
I think we should remember the next: In fact Erdogan addresses two categories:
First, the Arabs; sending a message saying, “I am a police officer of the region and I do not hesitate to support my allies. The second is the international community, saying ” Turkey and Qatar are implementing their agreement plan. I did not go beyond the international law. However, the United States indicated earlier it may shift or withdraw its military base from Qatar”. 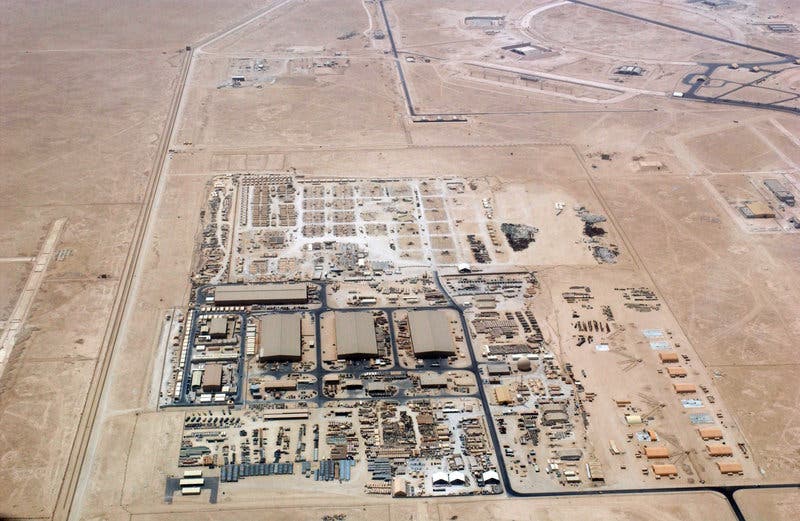