More than thirty international experts from 27 countries spoke in the conference which was held in Taiwan’s National Defence University during the period 24-27 July 2018. 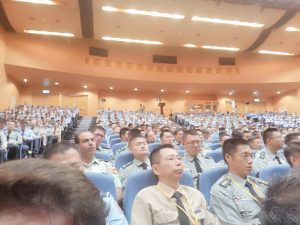 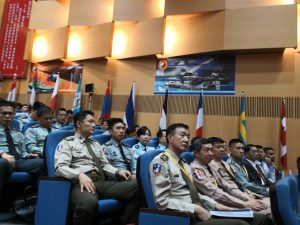 More than 30 speakers from 27 nations participated in 2nd ICME in Taiwan.

Major General (ret). Sayed Ghoneim, Chairman of Institute for Global Security & Defence Affairs (IGSDA) was the keynote speaker of the second day; he gave a lecture titled ‘Middle East Challenges and their Ramifications on East Asia’