‘Indo-Pacific and Middle East Relationship’ was the title of the strategic round-table held by Japan Maritime Command & Staff College, Tokyo on Wednesday, 01st of August 2018. Chairman of the Institute for Global Security & Defence (IGSDA) Major General (ret). Sayed Ghoneim participated in the round-table with a strategic paper related to the topic.

Prior to the round-table, Vice Admiral. Katsuto Deguchi the President of Japan Joint Command & Staff College (JCSC) received Ghoneim in his office having short discussion about the situation in Middle East and Indo-Pacific. 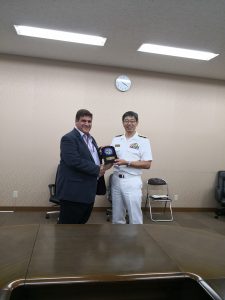 “These types of round-tables are considered very important and necessary for changing views and mutual understanding among strategic institutes and military academies all over the world”, Ghoneim continued. 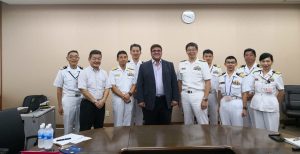 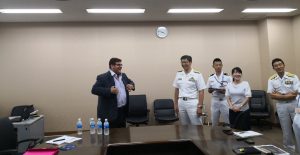